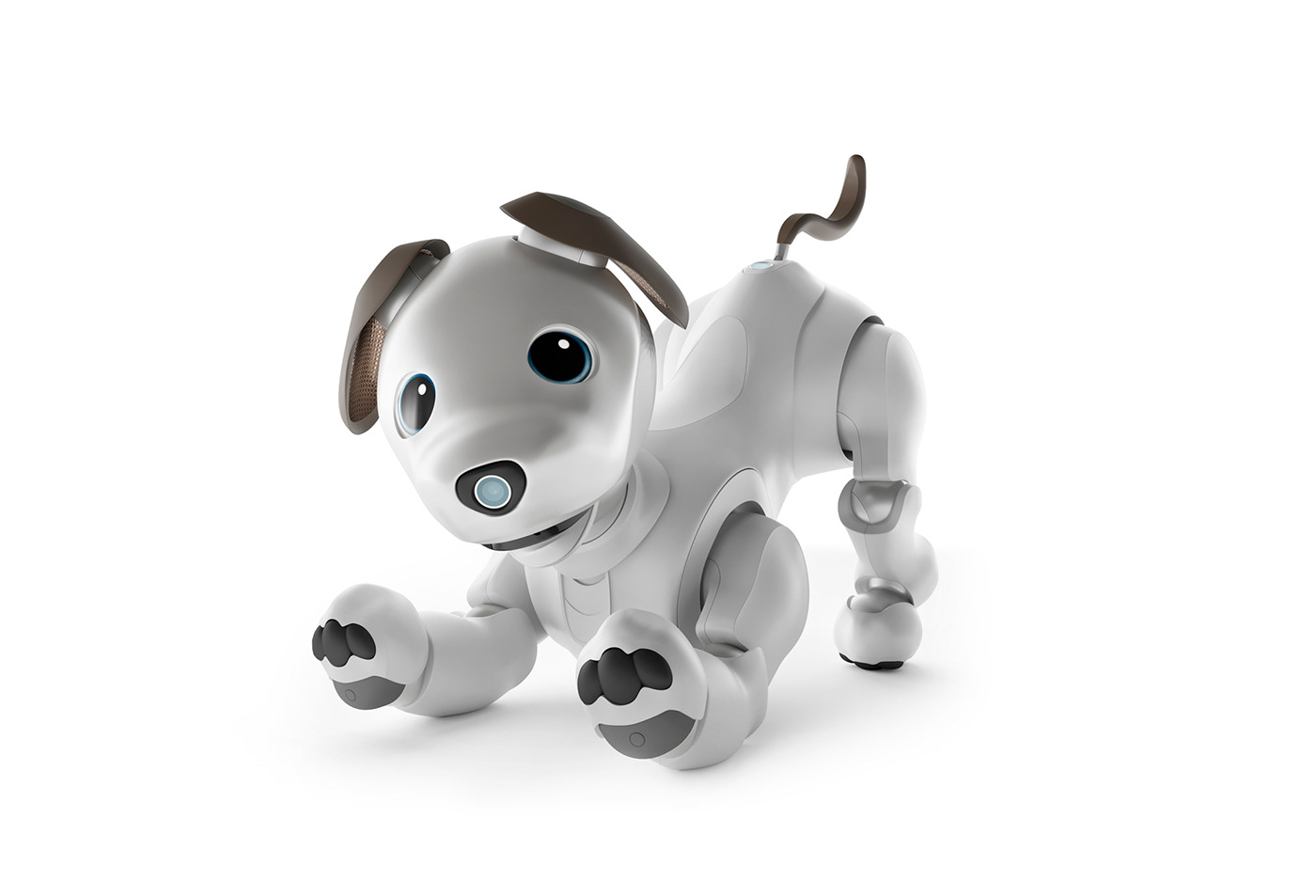 Robots usually look like humans and animals – meaning that they are inspired by the natural world. Human engineers usually look at the living systems to have some clues on how to come up with good designs. These clues range from emulating an insect brain or even coming up with a robot that has a bacterial stomach which produces electricity. 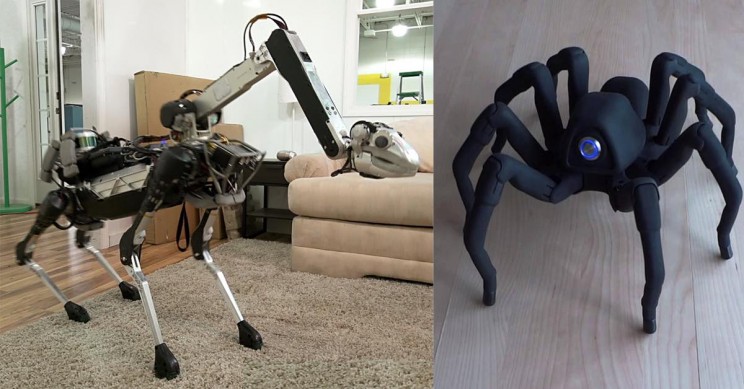 Engineers have to think of how the natural world was designed compared with how they want their robots to function. Animals easily adapt to new environment; thus, robot designers want their creatures to be similarly capable. The following are some great features about animal-inspired robotics.