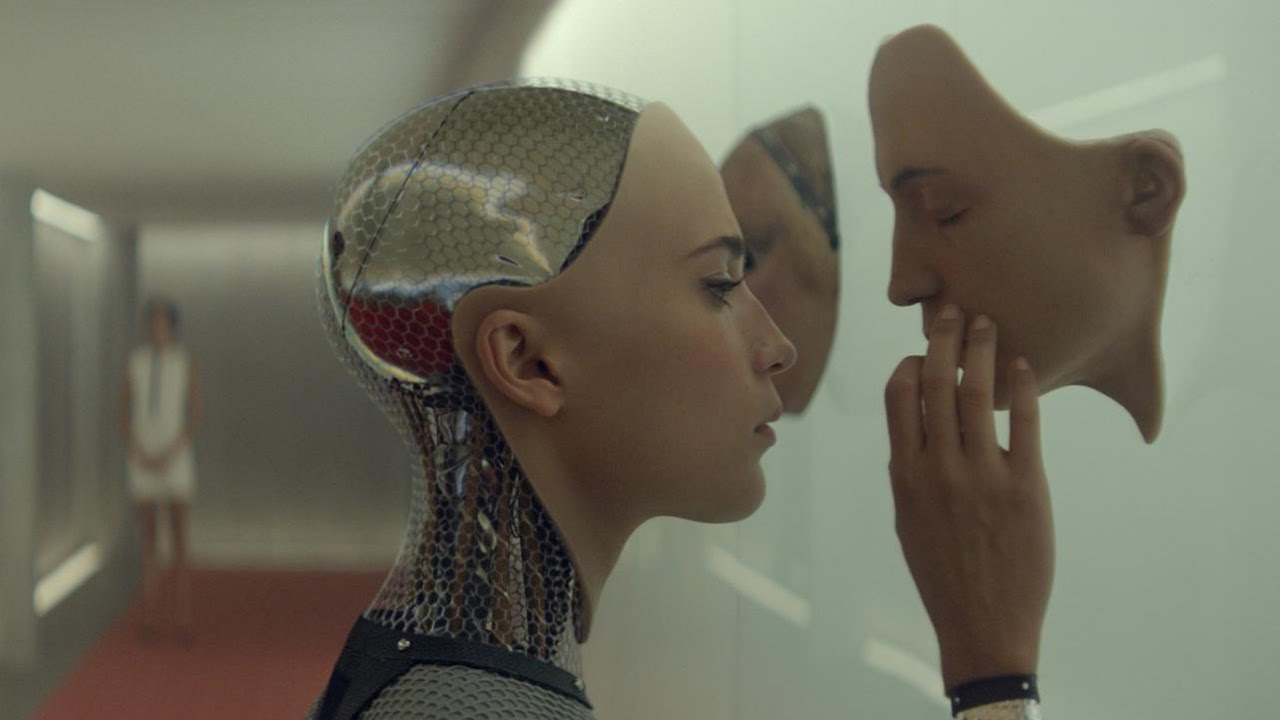 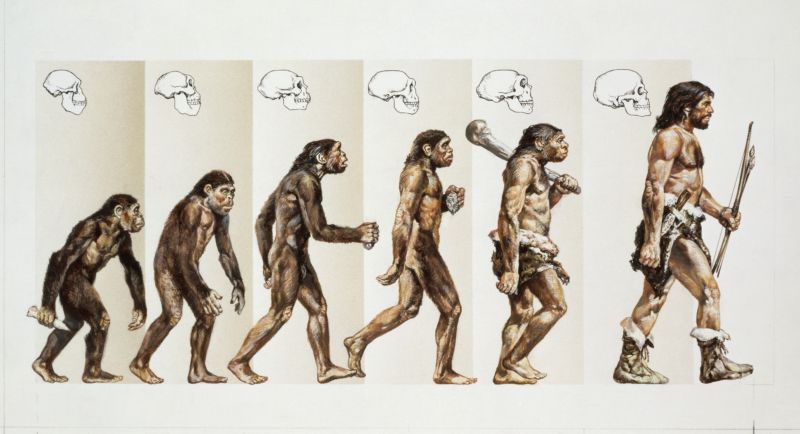 Evolution happens to be a powerful tool, and it seems like the kind of power in which robotics are drawing inspiration from. Research from various scientists from Australia shows how evolutionary algorithms are able to design robot legs meant to walk on specific surfaces such as water, gravel, and soil. The researcher begins with 20 different digital leg shapes which are constrained down to a certain size. Each of the design is made according to some elements known as the Bezier curves. Each of these designs has their unique shape. The simulation is meant to look at how to fit a leg as if it was walking on surfaces such as water, gravel, and hard soil. This system usually looks for an energy efficient leg. The researcher found out that the blade-like legs are best suited to walk across the soil simply because the surface is hard. On the other hand, those legs meant to walk in the gravel have wider footprints and a bit thicker limbs. While the fat legs are well adapted for the robots meant to walk on water.

The researchers have printed these things and fixed them in an insect-like hexapod robot. What is remaining now is to test how these legs perform in their given terrain as compared to human-designed legs. The team put human designed legs, standard legs, and evolutionary legs in a simulator and concluded that evolutionarily designed legs are equal and even exceed the performance of others.