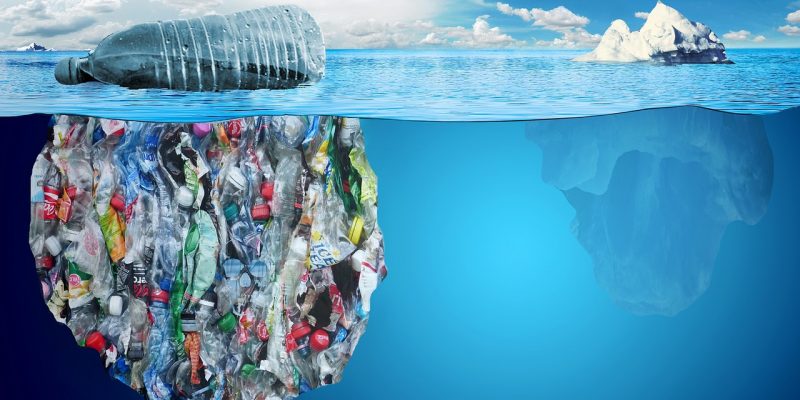 In every minute dump truck made of plastics gets into the world oceans. This adds up to eight million metric tons annually. Once they get into the oceans, they are broken into smaller bits which are about 5 millimeters wide commonly referred to as microplastics. Some of these microplastics are said to sink into the ocean based on their densities while others are thought to be ingested by the marine life which includes the fish and the shellfish. 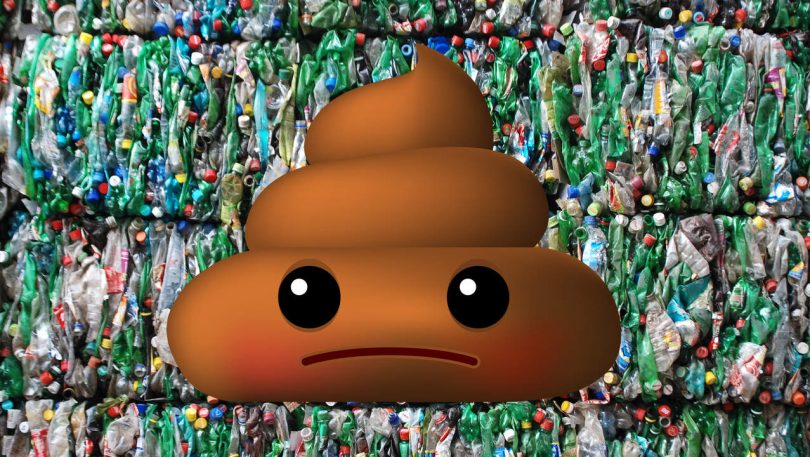 In a Gastroenterology meeting in Vienna, researchers stated that they had detected microplastics in stool samples in every single person taken as test subjects. Every person’s poop tested positive for plastics specifically from polyethylene bags, polypropylene (bottle caps), and polyvinyl chloride.

Moreover, for the 10 types of plastics that were tested by researchers, nine were detected.  The researcher found 20 particles of microplastics in only a quarter pound of poop. These findings have brought a lot of worries about how plastics got in human poop and whether they are harmful or not. There are a lot of worries whether the plastics found in the stool came from seafood, packaging, or something else. Researchers also stated that they are not well informed of how microplastics are harmful to humans because there are no studies yet on the subject matter.

However, the few studies that have been carried out on other animals show that microplastics affect their bloodstream, liver, guts, and even their lymphatic system.