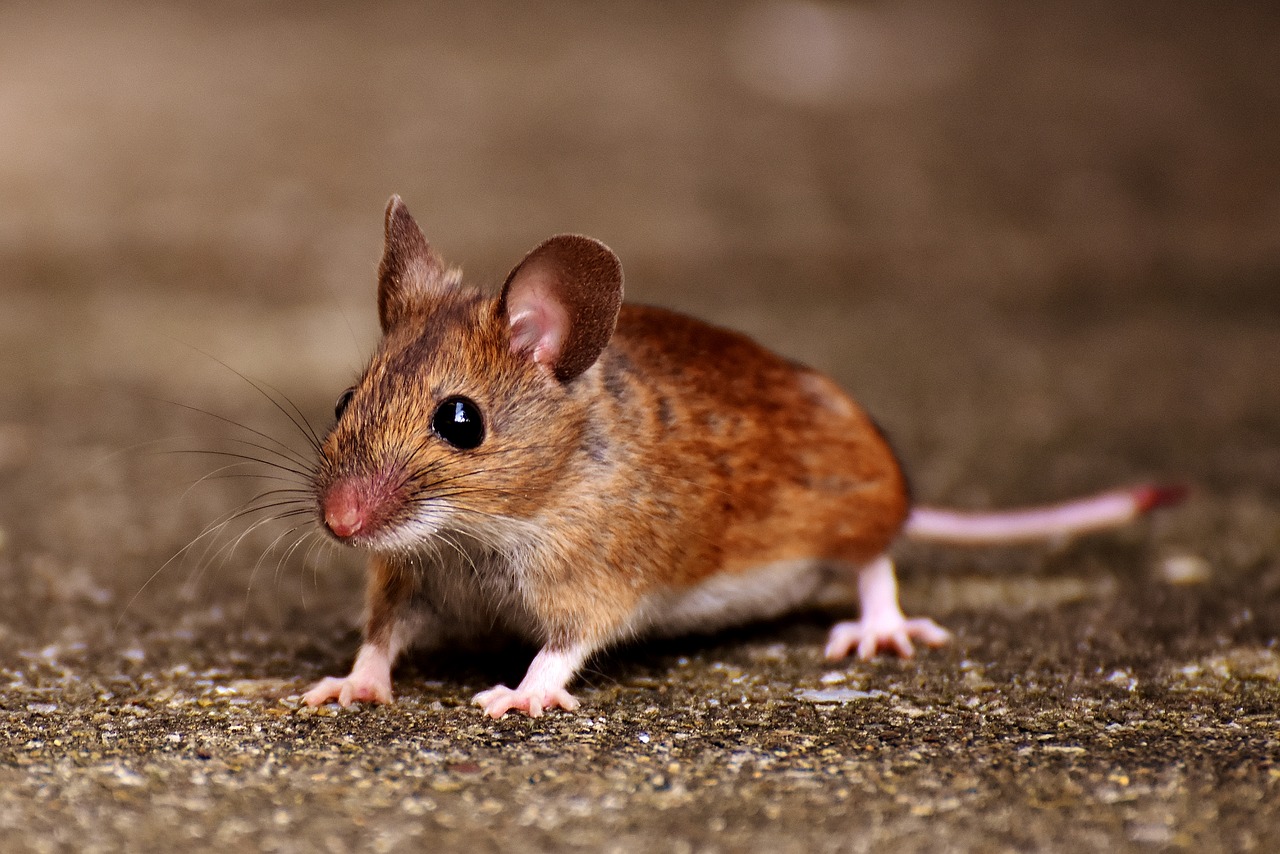 A mouse was the first creature that was x-rayed in full 3D color. Initially, it was only possible to illuminate the borne and some other fleshy bits. However, professor Anthony and his farther professor Phil came up with the MARS spectral CT scanner which is fitted with effective particle-detecting technology. It is able to count photons in the body, which tracks their energy levels and also calculates the densities of tissues and bones. The father and son in collaboration with CERN spent many years trying to come up with techniques meant to sharpen the medical image. 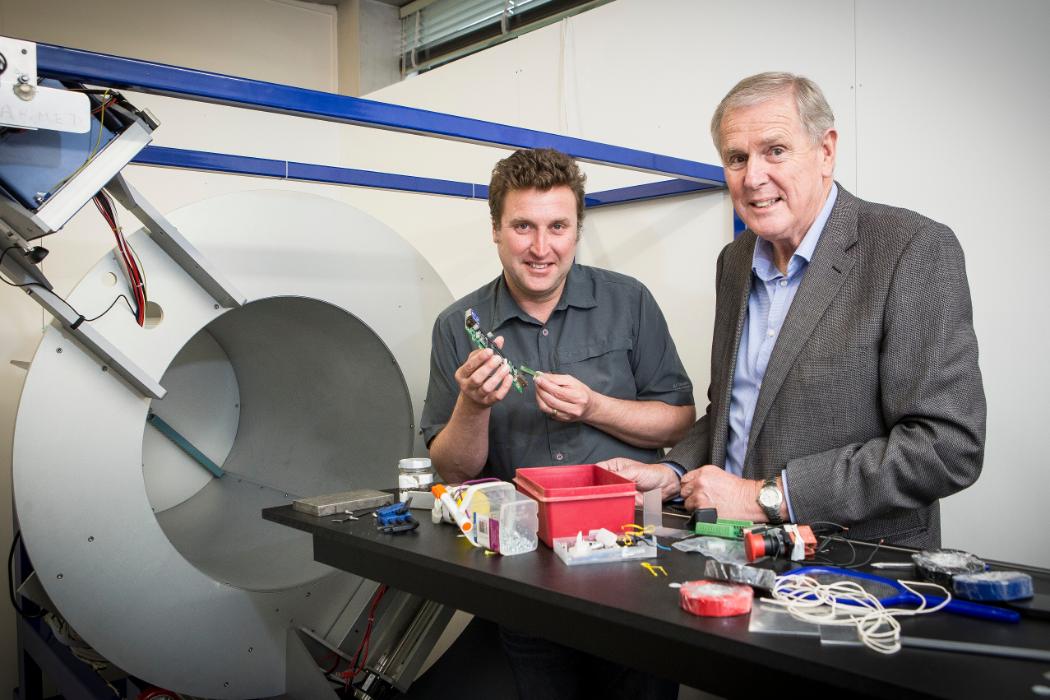 Come 2007, the team was able to x-ray its first subject which was an apple followed by the wisdom teeth, mice, and Antarctic clams. According to the scientist, the scanner is in a position to change the way x-ray technology works because it able to diagnose, monitor, and detect many diseases such as cancer. A mouse which was scanned using this scanner demonstrated that contrast agents are assigned different x-ray colors. This invention is important to the economy of New Zealand as well. There are various lessons we can learn from a mouse which was the first animal to be x-rayed.

MARS is at a position of offering better images. This is because it is in a position to sort and color code the inter-woven layers of surgical screws, tissues, and bones quickly as a normal CT scan.

Nanoparticles which are injected early on boost the 3D render of the mouse’s bladder, kidneys, and lungs. Researchers say that these dye together with the scan technique can be utilized to detect some early-stage cancer cells which cannot be seen in a standard x-ray.

Since MARS is in a position of knowing the much-needed energy for photons to thoroughly pass through fat, it can easily show the stores of lipids which lurk in the body.