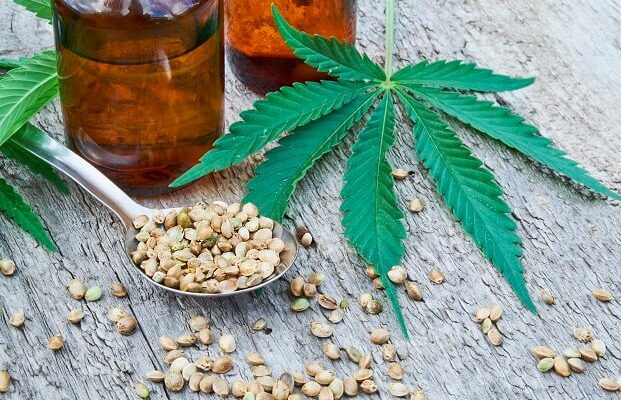 The CBD Oil story isn’t entirely based on facts and scientific proofs. Of course, we can’t ignore the fact that cannabidiol has been under testing and use for over 80 years and is approved as a legal drug in over 20 states. That, however, does not diverge our concern on the science and magic behind its existence. Even with the numerous medical studies and clinical backings, CBD remains a controversial subject. Before we jump into the technical part of Cannabidiol sourcing and science, it’s essential to first understand what CBD is all about.

Cannabidiol is a medically advantageous substance extracted from medical marijuana. It’s the second most active component in cannabis sativa extracts that make up 40% of the marijuana content. Cannabidiol has powerful antipsychotic effects. It is proven to break down the brain chemicals that cause mood swings, poor mental functionality, and pain.  Some studies claim that cannabidiol has the power to block serious psychoactive effects of delta-9-tetrahydrocannabinol.

Dr. Roger Adams, a graduate of Harvard University, was the first man to successfully extract CBD from cannabis Sativa in 1940. Roger Adams may not have done that for fun, but the truth is that he didn’t know the benefits of his discovery until some years later when together with other scientists, Adams researched and identified the key benefits of CBD. Dr. Walter S. Loewe added to Adam’s researches later, discovering the modern CBD. He made lab tests on animals in the year 1946 whose results clarified the doubts on whether CBD could alter the human mental state or not. In the same year, Dr. Raphael Mechoulam researched the dimensional structure of CBD, the reason history credits him as the man behind the discovery of CBD.

How Does CBD Work?

The research on CBD didn’t end with Dr. Raphael Mechoulam. As a matter of fact, Raphael’s findings are just a fraction of the discoveries done by modern scientists and doctors. Cannabidiol isn’t a magic drug; it’s a scientifically and medically proven drug that has multiple health and therapeutic benefits. The most common therapeutic properties of CBD include:

What Conditions Can CBD Treat?

The science behind cannabidiol is definitely not cooked up story or some sort of myth. It’s a real story with tons of scientific and medical backings. Unfortunately, not every study and claim on CBD oil is true and scientifically proven, so consult your doctor before using this substance.