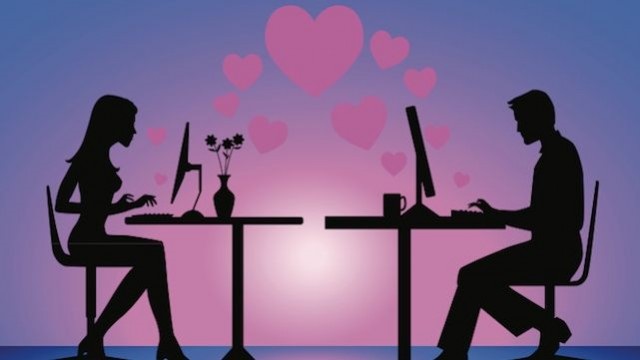 The modern-day internet exposure has revolutionized different concepts with online dating through kik friend finder being one of the aspects. Online dating sites have grown over the years, and today, it has gone mainstream and has developed to be a multi-billion industry. However, despite being such a success, the question of science and love remains unanswered.

If you have not found love, online dating through social media is probably your go-to in the quest of landing that perfect match. Today, research has shown that in every five relationships, at least one began through online dating.

The statistics reveal that the modern daters have gone over the social stigmatization that had been experienced in the previous decades. However, the development is not without hiccups, the main one being the science behind how online dating sites connect different individuals.

The idea of finding a soulmate, as most online dating sites put across, has been in the spotlight. Online dating sites target different demographics with varying sites concentrating on specific criteria such as family matchmakers, casual hook-ups, and group dating to mention a few. Each criterion, however, promises to offer you a perfect partner all based on an algorithm.

The algorithm, as the dating sites reveal, is based on what a person can or cannot do. The algorithm, therefore, concludes that a person is defined by what they are willing to do and not how they respond to changes. In an attempt to divulge the science behind the algorithm, Eli Finkel, an Associate Professor of Social Psychology at Northwestern University spearheaded a study that examined the online dating sites.

Finkel’s study included a review of over 400 psychological studies and drafted a 64-page analysis that included niche sites, general sites, self-report algorithm sites, and mobile dating apps and even went further to cover websites such as Craigslist and hookup sites.

The study found out that the online dating perception has changed, and the past association with people whose social skills seem to lack is one of the most significant changes. As the study reveals, online dating has been seen as a better and more socially acceptable means in comparison with the video and personal printed advertisements.

The other tremendous change noted is that online dating is now the second most common way people turn to find their partners. However, the study indicates that the change may be as a result of the millions of dollars that the online dating companies pump in advertising their services.

From the marketing efforts, the study suggests that the “meet your soulmate” strategy employed may negatively affect how people react in relationships. This is because each relationship is affected by difficulties, and if such occurrences may seem overbearing, a relationship can be terminated with the thought of it being “not meant to be” and discouraging future love-hunt. Therefore, the science behind the algorithm may seem unverified since a relationship is either strengthened or broken by what partners go through together.