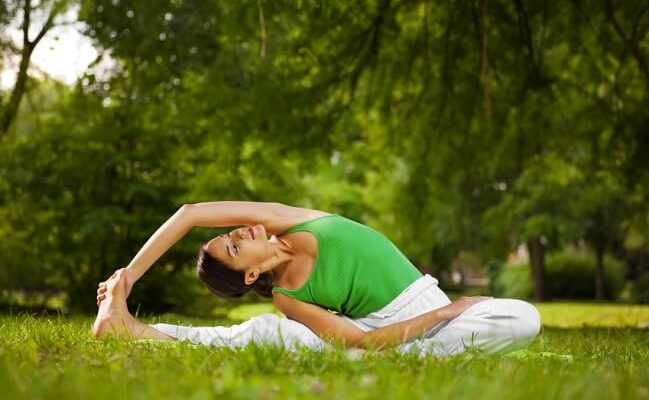 The use of modern medical practices and medicine such as drugs, antibiotics, vaccines, and surgical operations is firmly not recommended by naturopathy. Some medical professionals oppose naturopathy due to its unproven practices that they firmly believe to be potentially harmful and ineffective. This caused some ethical issues about the methods of naturopathy.

People who practice naturopathy are called naturopathic physicians. They also undergo a four-year medical college degree of Doctor of Naturopathic Medicine (ND). They study basic medical sciences that other medical practitioners study as well. The difference is they also study psychology, natural ways of healing such as herbal medicine, and natural therapeutic methods. They are also required to pass a licensure exam as some cities/states require naturopathy physicians to be licensed.

How Does Naturopathy Work

Unfortunately, there is not much adequate scientific evidence of the effectiveness of naturopathy. It mainly relies on the body’s self-healing power and the healing capabilities of nature such as botanical medicine and natural herbs. Naturopathic physicians tap into a patient’s whole well-being and identify his body’s strength and weaknesses which could either be physical, psychological, or emotional.

The advices and recommendations they might provide involve trimming or balancing a patient’s diet, avoiding stressful activities, exercising regularly, and indulging in activities that improve the mood. They believe that a patient’s own strength or weakness is a key factor to prevent or contract a disease. According to naturopathy physicians, the problem is not the disease but rather the person’s entire well-being.

However, naturopathy is a great method to prevent yourself from getting diseases. It is one of the main goals of naturopathy physicians to stop a disease before it even starts. They’ll recommend you certain lifestyle habits that promote the use of natural food supplements and exercises to prevent potential diseases.

Common everyday health issues such as headaches, cough, cold, allergies, insomnia, digestive problems, and other chronic pains are best treated through naturopathy rather than with antibiotic medicines. Botanical medicine and nutritional therapies have been proven by Evidence-Based Medicine (EBM) in treating asthma, diabetes, migraine, hypertension, and fibromyalgia.

Naturopathy is best practiced when you haven’t contracted any serious disease yet because one of its main principles is to prevent diseases. Aside from that, it is not as costly as modern medical practices.

However, it is not recommended once you have already contracted a serious disease. Modern medical treatments should be the only option as they have proven scientific evidence that can treat serious health issues. However, you can still apply some naturopathy practices as long as it does not hinder your modernized medical treatments. Most importantly, consult your doctor regularly to know what’s best for your overall health.