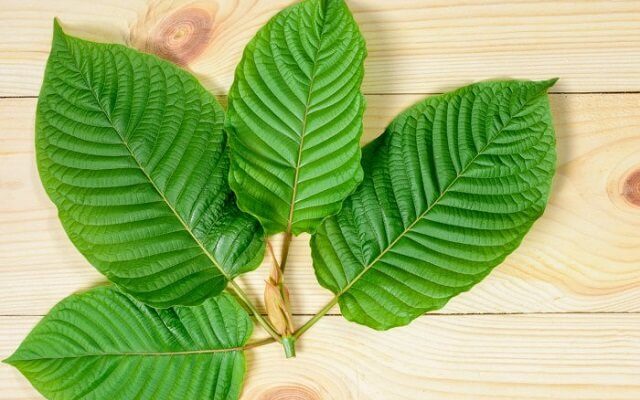 Debates on the best list of kratom sellers are centered upon the ability of the herb to activate opioid receptors. Find out whether kratom is a healing product that is often misunderstood, or is it really harmful?

It is an herb that naturally grows in Southeast Asia and some parts of Africa. Its botanical name is Mitragyna speciosa. The herb has for years been sold and used like a dietary supplement. It helps to boost energy and manage pain. In some cases, it is used to help opioid addicts as they wean off drugs.

The history of Kratom

For centuries, most farmers chewed kratom leaves to obtain an additional boost of energy while they work in the fields. Nonetheless, in Thailand way back1979, the drug was banned due to some harmful properties. Years later, in Malaysia, kratom was also banned for the same reason.

Despite the bans in Malaysia and Thailand, kratom somehow found its way to Western Countries. The United States have legalized it while Austria and other European Union Countries consider it illegal.

In the US, kratom is often marketed as a substitute medicine. Thus, it is easy to find in stores that sell supplements.

Why has Kratom caused so many controversies?

Since the herb has not been studied thoroughly, it has not been officially recommended for medicinal use. Clinical studies are very crucial for the development of any new drugs.

Kratom can have powerful effects on the body. That is because it has a lot of alkaloids as opium has. Alkaloids have a significant impact on humans, both positive and negative.

It has been used over the years to treat chronic pains. Therefore, it serves as an analgesic. Kratom is also used to treat coughs, muscle pains, and diarrhea. The herb can also help cure morphine dependence.

The effects of using Kratom

For kratom to affect one’s brain, it depends on the amount one takes. At low doses, Kratom causes increased alertness, energy, and sociability.

When taken in low doses, it has pain-relieving effects. Some may experience pleasure, sedation, or a significant reduction in pain.

Research conducted by the Food and Drug Administration shows that Kratom leaves have compounds that work like opioid painkillers. Therefore, it is likely that Kratom has the same effects as opioids.

Side effects of using Kratom

While the proponents of the herb claim that it can ease several health conditions such as depression, anxiety, chronic pain, opioid addiction, and post-traumatic stress, the FDA states that there is insufficient and unreliable evidence to support their claims.

In recent years, there have been reports on the lethal side effects of kratom, including seizures. Between the year 2010 and 2015, the CDC (Centers for Disease Control) reported a significant increase in calls to poison centers in the United States that were related to Kratom.

The known side effects of the herb include sweating, hallucinations, nausea, dehydration, seizures, dry mouth, increased urination, and sweating. Experts are uncertain if kratom is addictive, though they suspect it might be.

There have been reports on the healing effects of kratom. Maybe in the future, after proper research, the herb will have proven beneficial. Till then, kratom lacks clinical evidence to support its alleged benefits.