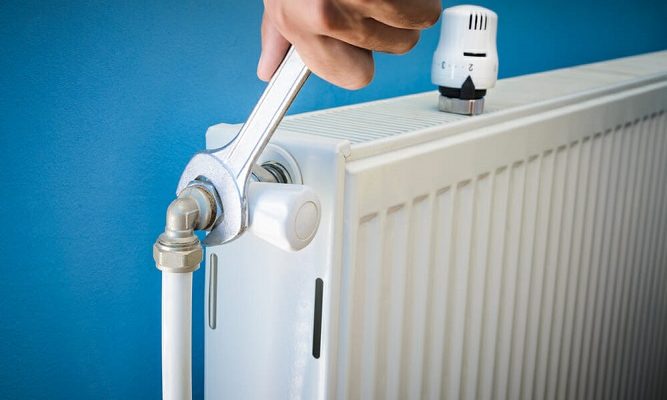 As a car owner, it is important to understand car parts & radiators. According to Toolspicks, A radiator is a car device which prevents the car’s engine from overheating. It acts as a heat exchanger. While its function seems simple, radiators are the most misunderstood car components as people often mistake them for home radiators. So, if you want to read more about them, here’s how they work:

How the Radiator Works

New car designs use aluminum radiators which are crafted by flaring thin aluminum fins into flattened aluminum tubes. The tanks of the radiator are of plastic. There is a coolant which flows through tubes that are fixed in a parallel formation. The fins gather heat away from the pipes and transfer the heat to the air through the car’s radiator.

In older car designs, the radiators were made of copper while the tanks were made of brass. The new aluminum-plastic combination is more efficient.

Why the Car needs a Radiator

When the engine is running, it burns fuel, and, in the process, it creates friction. Due to constant friction, the engine experiences heat buildup, which the car has to manage lest it causes tremendous damage.

The engine has pistons, which can be affected by heat build-up. With excess heat, the cylinders can snap and completely breakdown the engine. Thus, the engine has inbuilt cooling systems – the radiator and also the exhaust system, which enable heat to escape. Oil also acts as a cooling system by lubricating the engine parts.

Now that you’re aware of how car radiators work, you now know the basics. This is fundamental so that you’ll know how to generally deal with radiators and check on them in case they break.