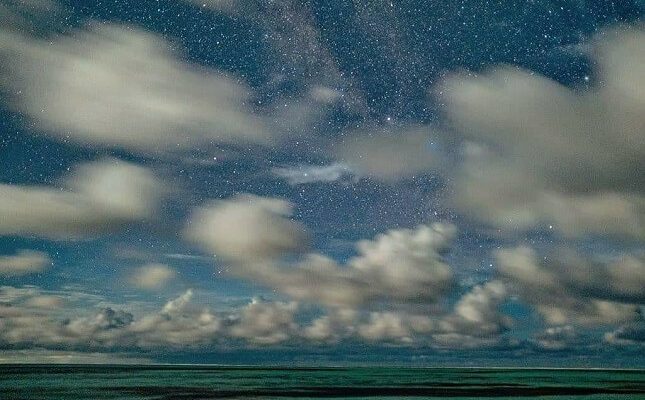 Life is full of moments. The best way to capture the important moment is by taking photographs.

We have gotten so used to taking photos and keeping them, secure in the photo stick, that oftentimes no one wonders about how photos are formed. It is an interesting topic that’s crucial for photographers to understand.

The Science of The Photography Of Films:

Cameras did not always exist. At the moment, photography is viewed as a new type of art. But the camera can only be understood if you understand how it all worked in the start, which is photography.

Photography using films began in the 1800s. It could take many days to get film exposure, and the results were sometimes unsuccessful and unstable. Many years passed, and after years of development, the film of cameras is what you know it to be today.

To explain it very simply, the film of cameras works this way:

There is a box made of metal with a mirror which reflects the image the photographer is looking at into a lens made of glass that is used for focusing.

The film is sensitive to light, made up of plastic, covered in gelatin and crystals that cause it to be light-sensitive. It is put into the camera.

The time of exposure is set by photographers. It is the time that light strikes the film and makes sure the lens is focused, so the image produced is defined and clear. The lens is the camera’s eye.

After the shutter is released, the mirror is moved away, exposing the film to light. This causes the opposite or mirror image of the scene captured (the negative) to be burned so that the captured scenes are preserved with the help of chemicals, and that the image is imprinted to the camera’s film.

Film-based photography is still popular today, but digital photography is majorly taking over because digital processes also include the photo storage, capture, and manipulation of photos. It is electronic and easier.

The Science Of Digital Type Photography

Similar to the photography of films, the photographer decides on the settings for image or scene capture, focuses on the scene by the autofocus of the camera and releases the shutter. There is no film used in photography by digital means.

In place of films, the digital camera is equipped with a sensor for images which receives light exposure. It collects many differently-colored photons in tiny troughs on the top of the sensor. When the shutter is released, the photons captured are converted into numerical data, based on the voltage they make as they hit the sensors, which depends also on how bright the photon and what color the photon is. All this information is put together to create a digital image.

This unique ability to take as many photos as we want, and see them instantaneously – it is mind-blowing! It has been one of the greatest developments in the technology of photography. Now that you understand the science behind photography, perhaps you’ll be even more appreciative of each memory you capture in a photograph.