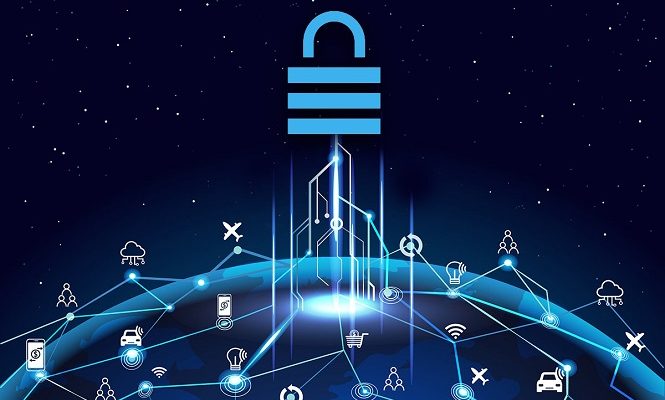 Nowadays, mobile phones, stick for photo storage and laptops are being widely used in everything. People can now depend on it from using it as a mode of communication up to taking unique photos. It is indeed a proof that technology advances.

However, certain circumstances can greatly challenge our dependency on these gadgets. If they accidentally have thrown and destroyed, the saved documents and files are already useless. Recovering them is not as easy as it is if there are no back-up copies.

It can be really depressing and frustrating especially thinking about the photos that we secured in our gadgets lost.

However, don’t worry because a solution was already introduced to prevent such.

Web storage is introduced way back before. It can be used as photo storage, document storage, and even back-up the accounts of a device. What is good on it is people can also access online. So, it is very handy and convenient. Without further ado, here is the list of best web storages that are must-try:

With its expediency, apple users can avail up to 50gb of storage and free 5gb for $0.55 a month. It allows to free up the current device’s storage.

Microsoft has a cloud solution called “OneDrive”. On this web storage, Windows users will greatly benefit from using it. Though, it can also be availed by iOS, Android, and macOS users. OneDrive is considered as one of the competitive web storages. It can be synced and made as photo storage or document storage.

Google Photos completes the list of top 3 in web storage. With its competence, users tag google photos as the best photo storage so far. It works smoothly on any device. Google Photos remarkably keeps the same photo resolution of the original pictures for only $1.99 to $9.99 a month. However, its unlimited free storage can also be availed however the original photo’s resolution will be resized.

It also has a unique feature of sharing the albums and highlights easily.

Dropbox is known not only on photo storage but also on document storage. It allows users to have folder sharing as well. The downside of Dropbox is that only has free 2gb for users. Its paid services can be availed at a maximum of $9.99 a month.

Amazon Prime members can benefit from the Amazon Photos. The application is also available on every device. The subscription for Amazon Photos is roughly $59.99 a year. After it successfully set up, users can already enjoy its unlimited web storage.

There is no need to worry about losing important pictures or freeing the mobile phone’s storage anymore. With the mentioned web storage application and platforms, it is now easier to secure photos and documents. Avail their free storage for the first try and try to subscribe to them to have that full security. Indeed, those web storages are helpful and handy.