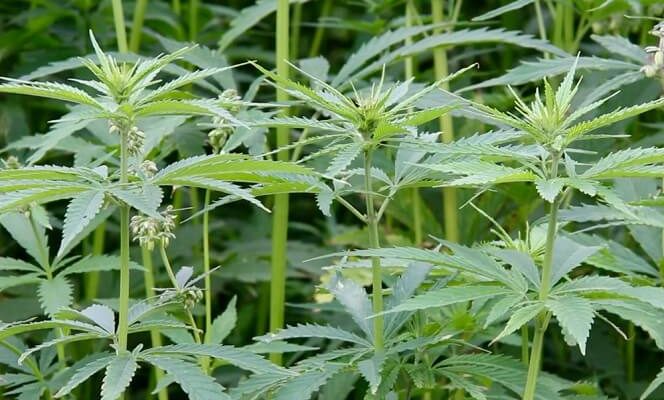 There is an increase of CBD products, including the famous CBD oils and creams found in almost every pharmacies and retail stores in the US. This leads to developing the CBD Extraction technology because of the claims of every person who has found relief from it. It said that it could be beneficial for various ailments and illnesses. However, scientists who are actively studying the substance has yet to find out how CBD works in the body.

What made Cannabidiol (CBD) so famous?

It is all credited to user testimonies. Cannabidiol, a non-toxic cannabinoid compound, found in both marijuana and hemp, has risen to fame through its medicinal properties, as stated by earlier cannabis researchers. However, many claims of relief from seizures, inflammations, and even anxiety and depression.

Columbia University’s Marijuana Research Laboratory director, Margaret Haney, said that there is a gaping chasm that needs to be filled. It is between the claims made by users of CBD products and its scientific implications, including links of cannabidiol to all medical and therapeutic applications. She said that science has not yet made conclusions nor procure any developed study and evidence that holds the claims as to medical truth.

While the estimated sales of CBD products are predicted to rise to US$20 billion in 2022, scientists are looking towards proving and disproving truths on CBD. All these claims, according to them, are also part of a marketing strategy that makes consumers excited about CBD products. In neuroscience, while there are incidents where people living with epilepsy get relieved while consuming CBD oil in various doses, neuroscientists and doctors are still not backing on the claim. They say that this requires further study to legitimize the cures in a medical sense.

How far are we from discovering the true potential of CBD?

We are far from recognizing the real effects of cannabis on our bodies. The discovery of Endocannabinoids’ medicinal properties on the use of CBD had led to a breakthrough. However, no official medical statement has been made to conclude its said effects. Nonetheless, many medical practitioners have vouched for its benefits and endorsed the use of CBD oil and other consumables to relieve seizures, hyperactivities among children, inflammations, and even depression attacks.

The truth behind CBD is yet to be confirmed. Nonetheless, there were no counterarguments made on the claims of CBD as a medical substance. The number of testimonies is increasing every day. Alongside the endorsements of pharmaceuticals and manufacturers of CBD on its benefits, there will be more products that will be introduced to the public as CBD-infused.

Cafes and pizzerias are already on the run to do it inside legal jurisdictions of their respective states. One can expect more claims, more infusion, and more articles regarding CBD and its properties. There is one thing that is sure about CBD – the rise is yet to be backed by scientific truths. This uncertainty should make everyone stay vigilant with the progress of cannabis in the medical field and the substance to become a staple in all manufactured consumables.