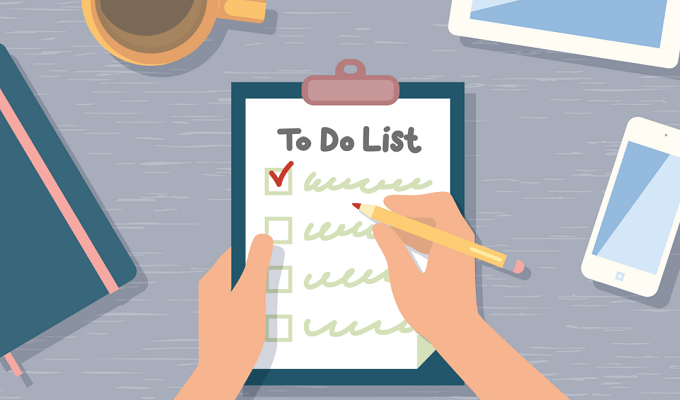 The modern youth digital world has skyrocketed in various social media platforms and custom paint by numbers kit over a decade. Common Sense Media initiated a survey in 2018 on how social media is affecting children and teens. This nonprofit organization has an aim to work with safety with technology and media for children.

They recorded a trend and explained how the media is affecting young adults. A thousand teens aging from 13-17 were observed about their internet use behaviors from 2012 to 2018.

The report’s results showed that 27% of teens are using media and that they consider it as “exceedingly” or “extremely” important in their daily routines. Meanwhile, 37% see it as “slightly “important” and 47% claim they are addicted to it. Additionally, 68% of teens agree that too much social media engagement has a negative impact as 25% claim they feel less lonely while utilizing it.

Social media’s predominance is a norm that is not expected to fade away soon. Another study claimed that millennials spend at least an hour per week just for selfies. Likewise, 93 million selfies were recorded every day around the globe.

The time of selfies started in 2010, as the launching of the iPhone 4 was conducted with a forward-facing camera. Before that, Robert Cornelius legendarily took the pioneering self-portrait in 1839. As modernization occurs, photography developed self-timers, polaroid cameras, and photo booths to keep the vibrance.

Selfies are either taken with a webcam or smartphone which is shared or displayed through social media. Photography keeps on evolving into an international medium. Even a monkey in Indonesia could create a good and visually appealing portrayal of itself. Celebrities have contributed to bringing the genre to light using social media.

The greatest selfie ever recorded is from Akihiko Hoshide, an astronaut from Japan who captured himself along with the sun and earth in one shot.

Meanwhile, there’s Suzanne Eller who is an author and founder of the ministry Real Teen Faith reaching for youths around the nation. She associated a selfie with a mirror whereas a shared selfie is a shared mirror which reflects the moments taken.

Portraits were a category of recognizable faces, a common arrangement of narrative sentiment expressions all through history. James Hall stated in The Self-Portrait: A Cultural History that even presently, self-portraits were also considered as being the most expressive artworks, serendipitous representations of the artist in unstructured play.

The creator’s own face became the popular motif for artists for centuries. The word “self-portrait” first emerged in the English language during 1831.

The intention of the self-portrait isn’t just merely to record the physical attributes of someone’s image but to portray further interpretations. Hall mentioned the Mirrors being nevertheless essential for the growth of self-portraits; however, it’s more on the concept of a mirror than its exact quality of reflection that made such a difference.

Portraiture was further associated well with personality as well as the real in the Renaissance period. Genre painting becomes something of a medium by the creator to monetize their talents and praise their talent. Additionally, the fascination with science with the significance of mirrors has led towards quite an array of remarkable art.

It’s human to affirm one’s identity or declare their presence. Centuries ago, people placed handprints onto the walls of caves. The urge for recognition and record or capture a part of someone’s life is entirely predictable. Either it’s a meticulous method of painting self portraits or a simple click, the outcome is a preserved picture of man’s resemblance. Both are here to stay.