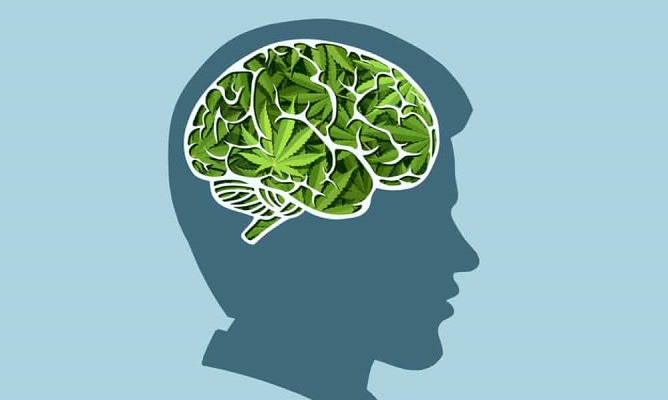 Despite certain health warnings, a lot of people still believe in the idea that marijuana products has no negative effects on their well-being. Marijuana in Canada is still used widely despite warning attempts.

The Science of Marijuana

After a long time of research, scientists have finally been able to understand the science behind marijuana. Apart from that, they also discovered the endocannabinoid system. This is a communication system found in our body which is named after cannabis or marijuana. The endocannabinoid system is found in the brain, which is why it can affect a lot of our body’s functions.

The most active ingredient of marijuana is tetrahydrocannabinol. This ingredient was discovered in the 1960s. Anandamide and 2-AG, on the other hand, are natural chemicals of the body. These chemicals and their receptors are what comprise the endocannabinoid system.

The Effects of THC on the Brain

The tetrahydrocannabinol or THC attaches to the receptors of the cannabinoids at a very fast rate when someone smokes marijuana. Because the THC is stronger than the natural chemicals, it overwhelms them, and this dismantles the entire process of the endocannabinoid system. Because of this, the system cannot function properly.

The effects come quickly. When smoking marijuana, a lot of people experience euphoria, and somehow they can feel sudden ease and enter a state of relaxation. Other effects differ from people to people. Some of these effects are increased appetite, misperception of time, laughter, and heightened sensory perception.

The effects of the THC in the brain differ in the different parts. The amygdala, which regulates fear and anxiety, will go haywire when THC is present. This is the reason why some marijuana users experience anxiety attacks and a sudden gush of fear. Another example is the cerebellum which is responsible for the coordination of motor skills.

With THC in the body, the cerebellum will not function properly, and thus the user cannot move properly as well. These are only some examples of the brain parts that are affected by marijuana use. Other parts include the brain stem, basal ganglia, hippocampus, hypothalamus, neocortex, etc.

The euphoric feeling that comes with marijuana does not withhold onto some people. Instead, they feel panic, anxiety, and fear. Studies show that these effects are more likely when the person takes on high doses of marijuana, when the person is new to marijuana, or when marijuana’s potency is above standard. Apart from that, people who have consumed marijuana in high amounts have a risk of experiencing acute psychosis, and they experience delusions, hallucinations, etc.

Despite all this information, the use of marijuana in Canada is still alarming. Perhaps with enough awareness and discipline, we can demystify the beliefs of people, and in doing so, we can possibly reduce the number of people using marijuana in Canada.